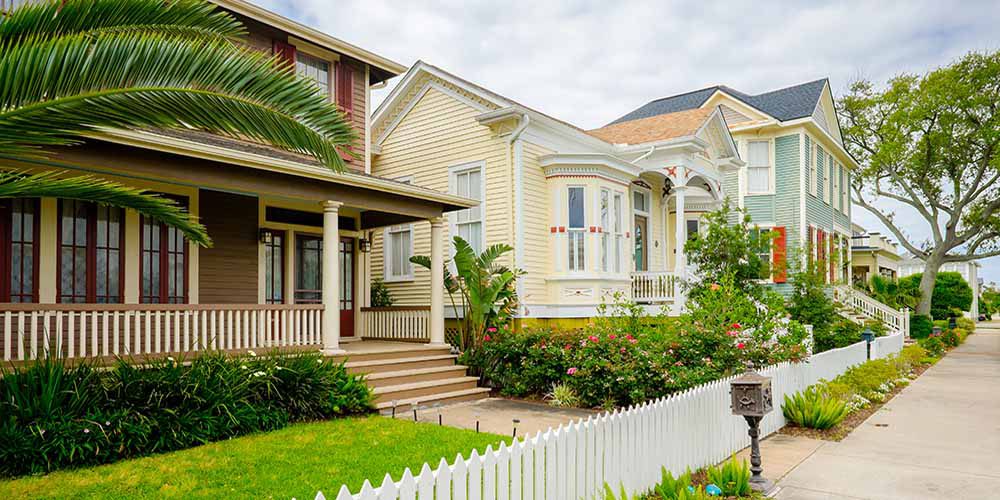 Balcones Village is a neighborhood in Austin, Texas. Austin is the capital of the U.S. state of Texas and the seat of Travis County. Austin is the 11th-most populated city in the U.S and the 4th-most populated city in Texas. It is the fastest growing of the 50 largest US cities and the second largest capital city after Phoenix, Arizona. Located in Central Texas in the foothills of Texas Hill Country, the city is home to numerous lakes, rivers, and waterways including Lady Bird Lake, Barton Springs, McKinney Falls, the Colorado River, Lake Travis, and Lake Walter E. Long. It is cultural and economic center of the Austin–Round Rock metropolitan area, which had an estimated population of 2,010,860 as of June 1, 2016.

Homes for Sale in Balcones Village