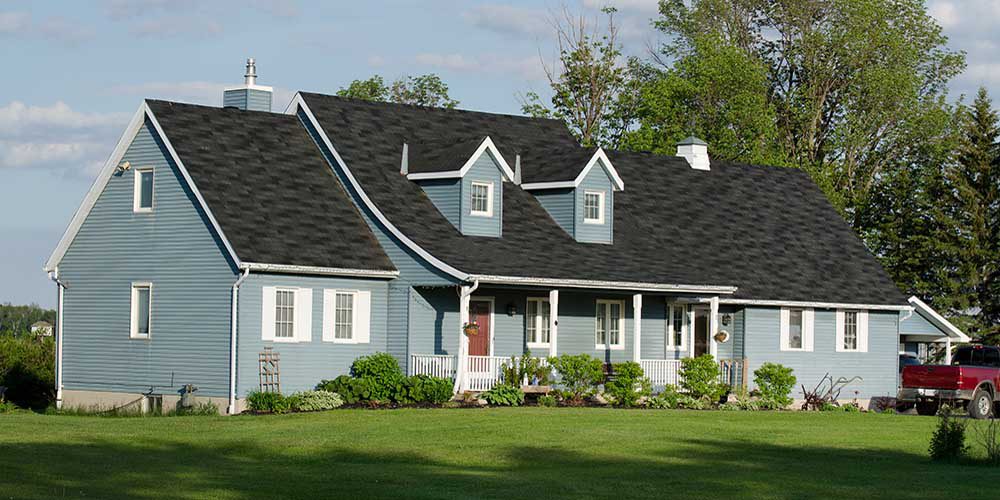 Cat Hollow is a neighborhood in Round Rock, Texas. Round Rock is a city in the U.S. state of Texas, located in Williamson County, which is a part of the Greater Austin, Texas metropolitan area. The city straddles both sides of the Balcones Escarpment, a fault line in which the areas roughly east of IH-35 are flat and characterized by having black, fertile soils of the Blackland Prairie, and the west side of the Escarpment which consists mostly of hilly, karst-like terrain with little topsoil and higher elevations and which is part of the Texas Hill Country. Located about 20 miles north of downtown Austin, Round Rock shares a common border with Austin at Texas State Highway 45.

Homes for Sale in Cat Hollow