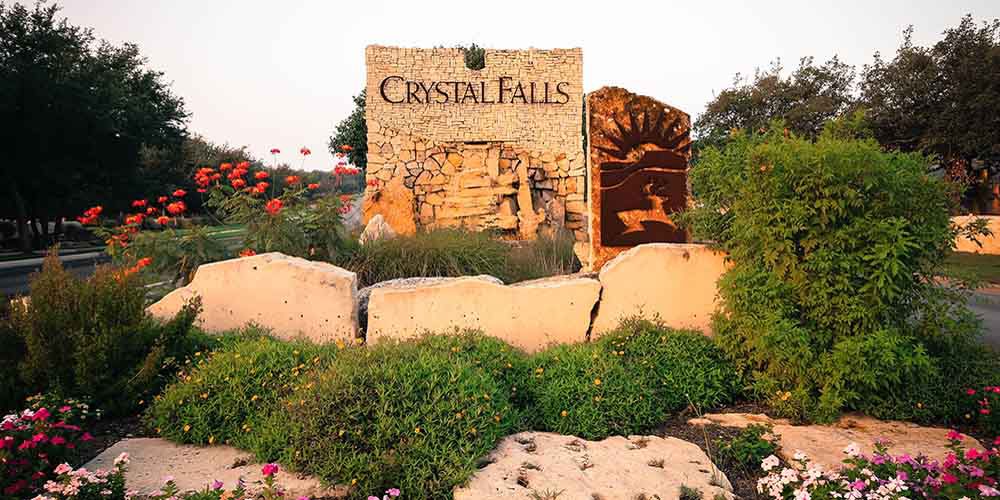 Crystal Falls is a neighborhood in Leander, TX. Leander is a city in Williamson and Travis counties in the U.S. state of Texas. It is the fourth fastest-growing city in the state of Texas, a suburb just north of Austin, and is part of the Greater Austin metropolitan area. Leander was established in 1882 on land sold by the Austin and Northwestern Railroad Co. to prospective citizens. The town was named in honor of Leander “Catfish” Brown, one of the railroad officials responsible for the completion of the line.

Homes for Sale in Crystal Falls