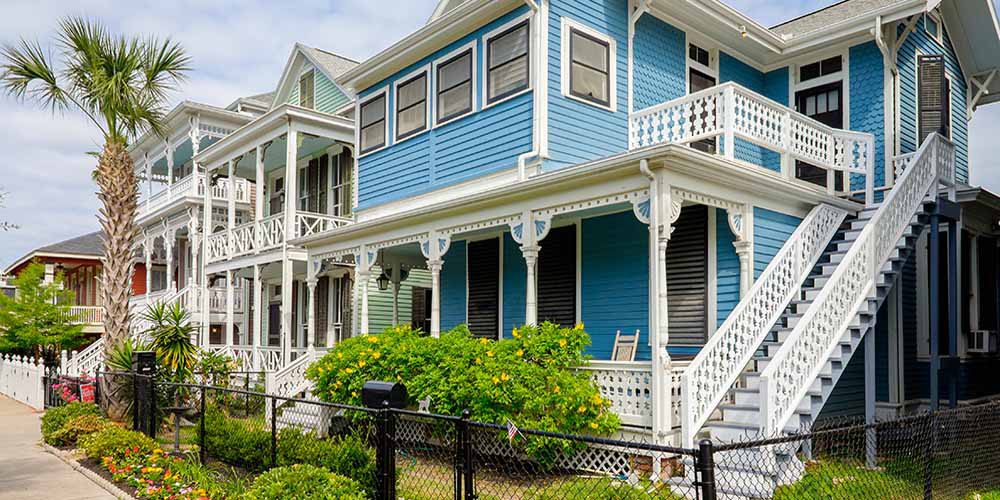 Search All Westside at Buttercup Homes

Westside at Buttercup is a neighborhood in Cedar Park, TX. Cedar Park is a city in Williamson County in the State of Texas. A small portion of the city extends into neighboring Travis County. The city is a major suburb of Austin, the center of which is approximately 16 miles to the southeast.

Homes for Sale in Westside at Buttercup